Why you shouldn’t delay tech upgrades amidst economic slowdown 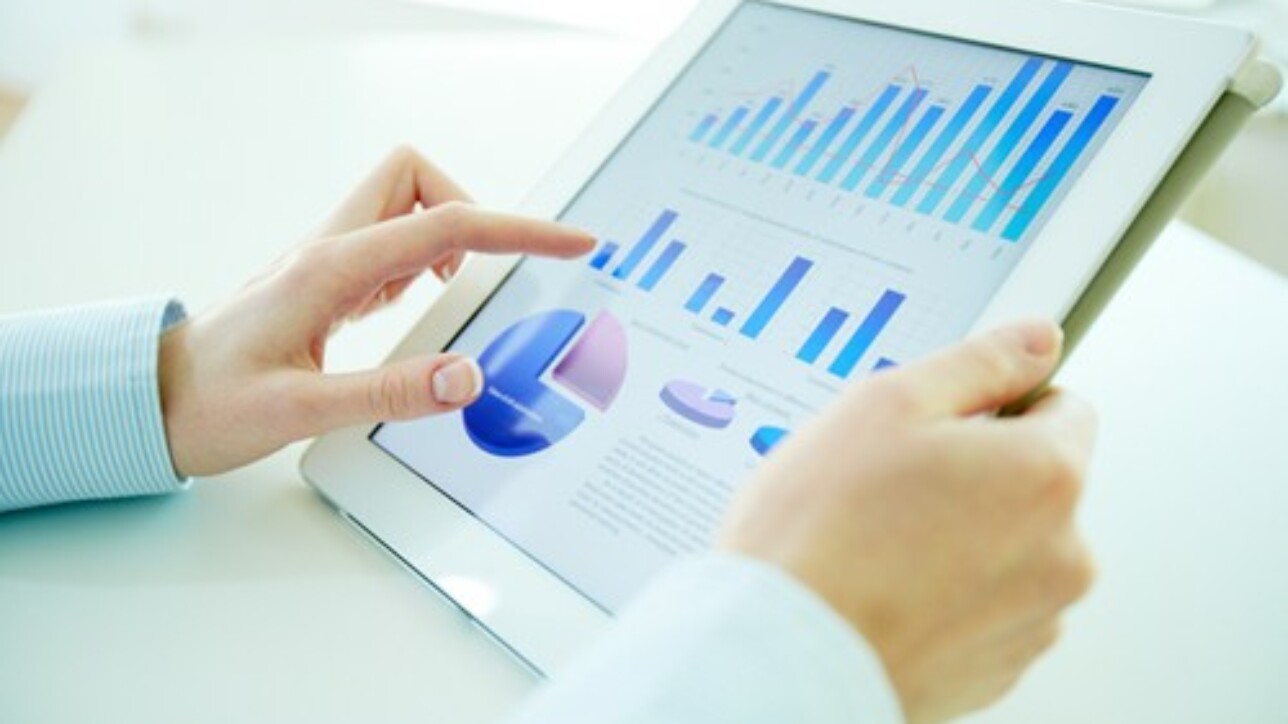 The coronavirus crisis has forced businesses of all sizes and all types to make some extremely difficult decisions. Because of the economic shutdowns and resulting economic slowdowns many of these hard choices have been financial in nature, as conglomerates, corporations and small-business owners have slashed budgets and dramatically cut their staffing. Indeed, in as little as two months, 36 million people throughout the U.S. have filed for unemployment benefits, according to figures from the Department of Labor.

Furthermore, due to the sudden loss in revenue and earnings, some organizations are opting to table certain investments, such as tech and system upgrades. But according to economists and academicians, doing so may be a mistake. In fact, times like these could be as good a period as ever to implement projects designed to help a company operate more efficiently.

“We will continue to advance the finance and data work stream efforts of our ERP project, while we delay supply chain and order-to-cash efforts,” Buck explained, as quoted by CIO Dive.

In doing so, Hershey’s Senior Vice President and Chief Financial Officer Steve Viskuil said the company’s capital spending for the fiscal year will stay somewhere between $400 and $450 million, well shy of the $500 million that was projected when 2020 began.

Of course, financial and operational decisions are entirely those of management, executives and shareholders. But according to a professor of finance from the University of Pennsylvania’s Wharton School of Business, if there is anything that ought to be reinforced during below-average sales periods or recessions, technology is on the list.

“It’s logical to use the recession to upgrade software and production facilities,” Professor Nikoai Roussanov told CIO Dive in a recent interview. “The opportunity cost is lower because you’re less likely to be able to take productive resources offline at a time of higher demand.”

ERP implementation is a classic example. While ERP solutions can – and do – go into place while an organization is experiencing its busy season, vendors and implementation experts have more breathing room to ensure that ERP bundles are installed properly and seamlessly during down periods.

Tech enhancements on the chopping block

Although Roussanov and other scholars note that it’s intuitive to invest in technology during slow business cycles, upgrades are frequently viewed as expendable because delaying them can help to lower costs, at least in the short term.

Software insights company GetApp reported based on its findings that more than 45% of small- and mid-sized businesses intend to push back or slash their investments in software. The share of companies that intend to delay their spending in tech is even higher among enterprises, with 53% indicating as much. An additional 25% said they planned to reduce the amount of money put toward digital transformation initiatives.

Forrester Vice President and Principal Analyst J.P. Gownder told CIO Dive that during the Great Recession, software-as-a-service felt the adverse effects of the economic downturn, as sales and installations slid.

“But the problem is when you do this, you can create discontinuity that sets you back,” Gownder warned. “If you started a move to the cloud, and then you say ‘we need to cap usage,’ you don’t know what downstream impact you’ll face.”

In other words, the mere fact of not acting on a certain project is a decision unto itself, which can ultimately lead to unintended consequences.

On the flip side, COVID-19 has in some ways resulted in new opportunities for organizations to maintain or even increase productivity while lowering operational costs. For example, because many offices nationwide were compelled to close to contain the spread, remote work rose exponentially. Many employees accustomed to their daily commute were suddenly working from home exclusively. However, polls show that Americans overwhelmingly enjoy this set up, as nearly 75% of respondents in a recent Robert Half poll said they intend to telecommute more frequently, even long after the stay-at-home advisories are lifted. This was especially true among parents, nearly 80% of whom said they planned on telecommuting more often moving forward.

Because today’s newest ERP solutions are cloud-based, they can make remote work a reality for more organizations by enabling employees to perform many of the same tasks that they normally do from the office from anywhere, so long as they have an internet connection.

If ERP software is something you’ve considered but are now putting on the back burner as a result of the coronavirus pandemic, you may want to reconsider. Please contact us at The TM Group. We’ll show you how and why Microsoft Dynamics 365 Business Central is well worth the investment even during these difficult economic times.