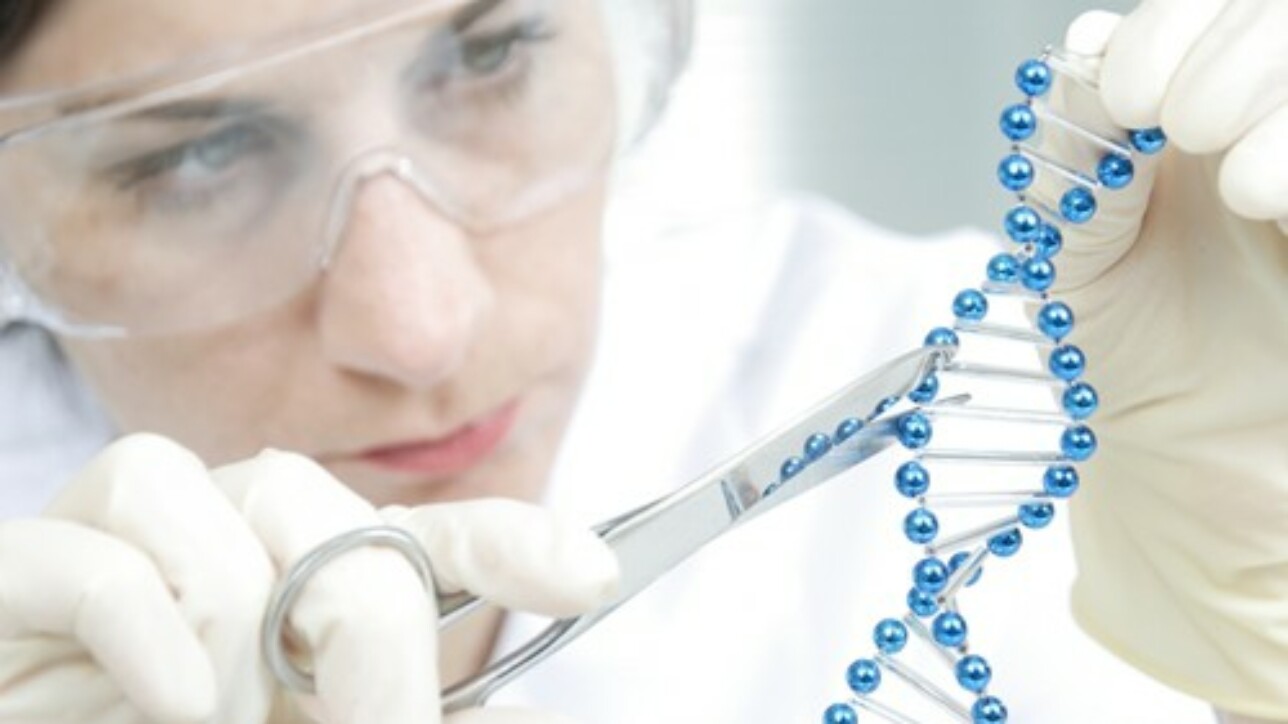 A Michigan-based leading life sciences company focused on live cell imaging, behaviors, functions and experiments and associated hardware production had an issue with its ERP software. The implementation of Microsoft Dynamics GP led by a different business left the life sciences organization worried about some areas, especially those related to manufacturing and inventory. With offices across the world, concerns about their current partner and implementation meant potentially serious problems with international ramifications.

The issues facing the business

Initially, the life sciences organization had a list of 20 pain points from their initial implementation of Dynamics GP. One large issue was improper display of 25 inventory item parts in MRP processes, which made accurate purchasing impossible. The materials were set up incorrectly, with a number of errors causing widespread problems. Another concern was employees going directly into the SQL server database and changing information, meaning they went around Dynamics GP and made changes directly in the database in a rather haphazard fashion. This can cause serious problems with data corruption and placed major roadblocks in front of the planned upgrade.

Working with The TM Group

After working with a different partner with whom they were dissatisfied, the life sciences company reached out to The TM Group. It did its due diligence beforehand, having a number of conversations with The TM Group as well as investigating our track record and reaching out to references. The TM Group’s consultants made the transitions from the previous partner a productive one, although a major shift in project approach was quickly identified – going from a planned upgrade to a completely new reimplementation.

The life sciences company’s decision to integrate SalesForce.com into their operations as well as the discovery of multiple issues with GP’s configuration was the catalyst for the shift. With so many concerns related to manufacturing, inventory and other functions, the initial plan of upgrading and customizing Dynamics GP didn’t seem as effective as performing an entirely new installation that took more of the life sciences company’s wants and needs into account. The TM Group re-implemented Dynamics GP while SalesForce.com was installed and helped integrate the two solutions.

Complete inventory management was an issue for the business, as products were stocked at a number of locations – including the trunks of some salespeople’s cars. Following a stock count, The TM Group created a new chart of accounts format and migrated the information about customers, products and other concerns.

A combination of importing transactions via eOne SmartConnect – open sales and purchase orders, open payables and receivables – and manual entry allowed the company to import all such data. Journal entries for open periods were brought in with the new GP Excel copy-paste function, something the company’s staff could do themselves. In terms of inventory, some items had to be manually inputted – an all-hands-on-deck but ultimately successful transition. Shifting away from physical inventories for service items – boxes and similar materials – allowed the company to improve efficiency and focus more attention on the areas that needed it.

Training sessions with the life sciences organization’s staff were positively received and helped the company’s users learn about many of the aspects of the system – avoiding issues like employees directly entering changes into the SQL server. A lack of a full process for correcting errors likely also led to the issues with the SQL server.

ISVs used in the implementation include eOne Extender, used to track variable warranty information and deferred revenue and to capture additional fields from SalesForce.com for full integration. Mekorma MICR for AP is another ISV that allows for the use of blank check stock and auto signatures on checks based on internally set rules. The company also purchased the Nolan Intercompany Processing module for accounting for intercompany purchasing and sales order processes, as the standard module wouldn’t work for this company’s needs. With an implementation of Dynamics GP for the U.K. branch of the company, international alignment is a must.