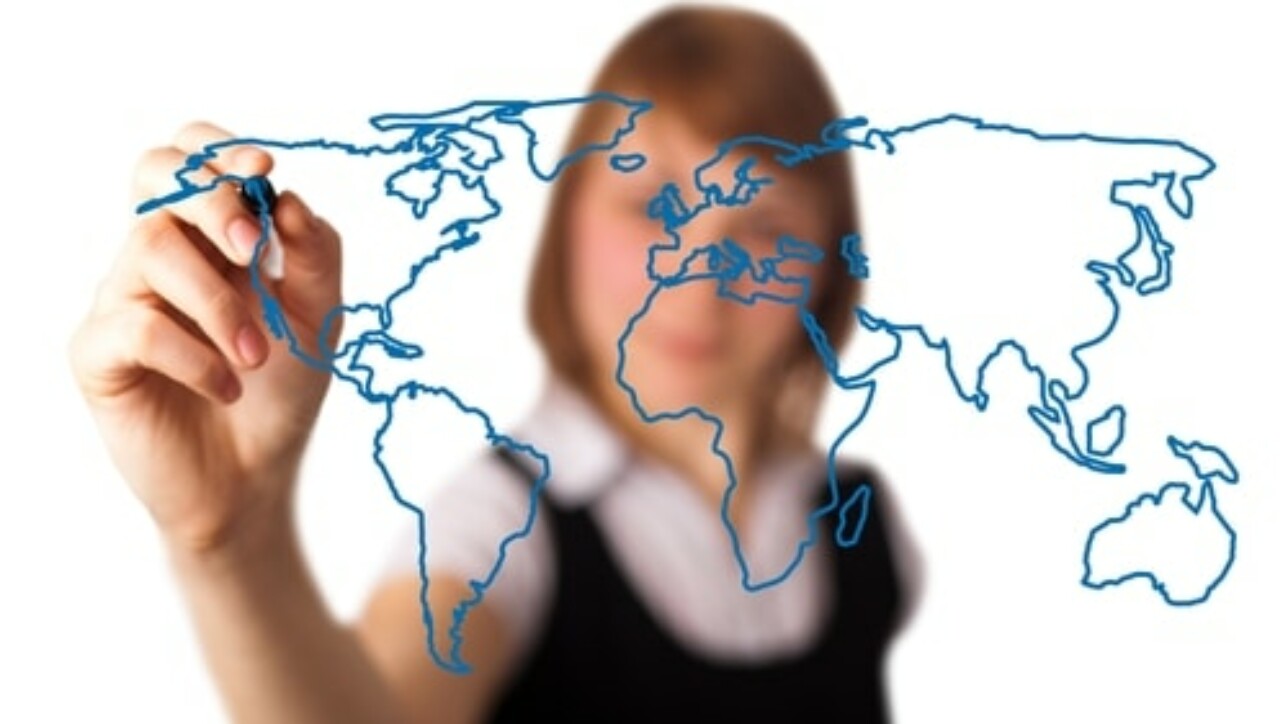 The organization was a startup without any existing network infrastructure or business systems, so it partnered with The TM Group to get its operations started on the right track. We recommended and implemented Microsoft Dynamics GP for the investment company as a cloud-deployed solution to because it would be easiest to maintain for their world-wide organization.

Solutions for global enterprise
When the company began, it did not have a central office. Shareholders and employees worked out of their homes. As the company explored ERP solutions, it discovered a need for cloud-deployed capabilities so no one employee would have to keep hardware in his or her basement.

The company grew quickly. As it bought other businesses, it needed a back office solution to centralize reporting for all companies. The investment firm wanted to find a flexible ERP solution that could grow with the organization and easily be integrated  with various line of business operational systems.

A cloud-deployed option was also important because the company quickly went global. The first business acquired by the organization was based out of California. Most of the investment firm’s managers and accountants lived in Michigan. The acquired company had sales agents in the U.K. and software developers in Sweden. The ERP solution implemented by the company would have to integrate and streamline financial information from different countries with unique currencies.

The company managers worked with The TM Group to implement a cloud-deployed ERP system. After debating the advantages of subscription or owning, the organization decided it was cheaper to purchase their own Microsoft Dynamics GP system license and have it hosted in a data center by The TM Group.

Phased implementation for integrated success
The TM Group offered the investment company a phased implementation process. The implementation began by creating an ERP system setup to support many separate business entities. The goal was to create centralized financial reporting of by the acquired businesses and foreign divisions of the organization. The TM Group helped establish a process of creating separate company databases in Microsoft Dynamics GP that were easy to remove once the investment firm stopped working with an acquired company.

The businesses acquired by the investment organization usually had their own line of business systems. The TM Group implemented eOne SmartConnect to integrate the financial data from these numerous sources and create the associated records within Microsoft Dynamics GP. For example, one company had a CRM solution to process sales. SmartConnect allowed the investment organization’s employees to bring in these sales transactions from their CRM solution without having to rekey the information.

Another feature important for the worldwide company was multi-currency. The organization had global clientele and had to calculate sales coming in from a variety of foreign markets. Since the employees were located around the world, the financial system had to support multicurrency capabilities. Microsoft Dynamics GP automatically converts and translates currencies to a single denomination at current rates for centralized reporting.

Additional financial processes implemented by the company include a safe pay module and deferred revenue capabilities. The organization now can create an authorized list of checks to send to their banks and deferred revenue schedules for customer  payments over an assigned period for applicable transactions.

The Group also worked with the organization to implement eOne’s SmartList Builder add-on. Using this tool, they can create custom data queries that can search records of the separate corporate entities at the same time.

Recently, the investment group brought in an additional company to its infrastructure. SmartConnect facilitated integration of the new organization’s legacy data and beginning balances. Once the acquired business went live, the organization’s financials could easily be incorporated into the investment firm’s financial reports generated with GP’s standard management reporter module.