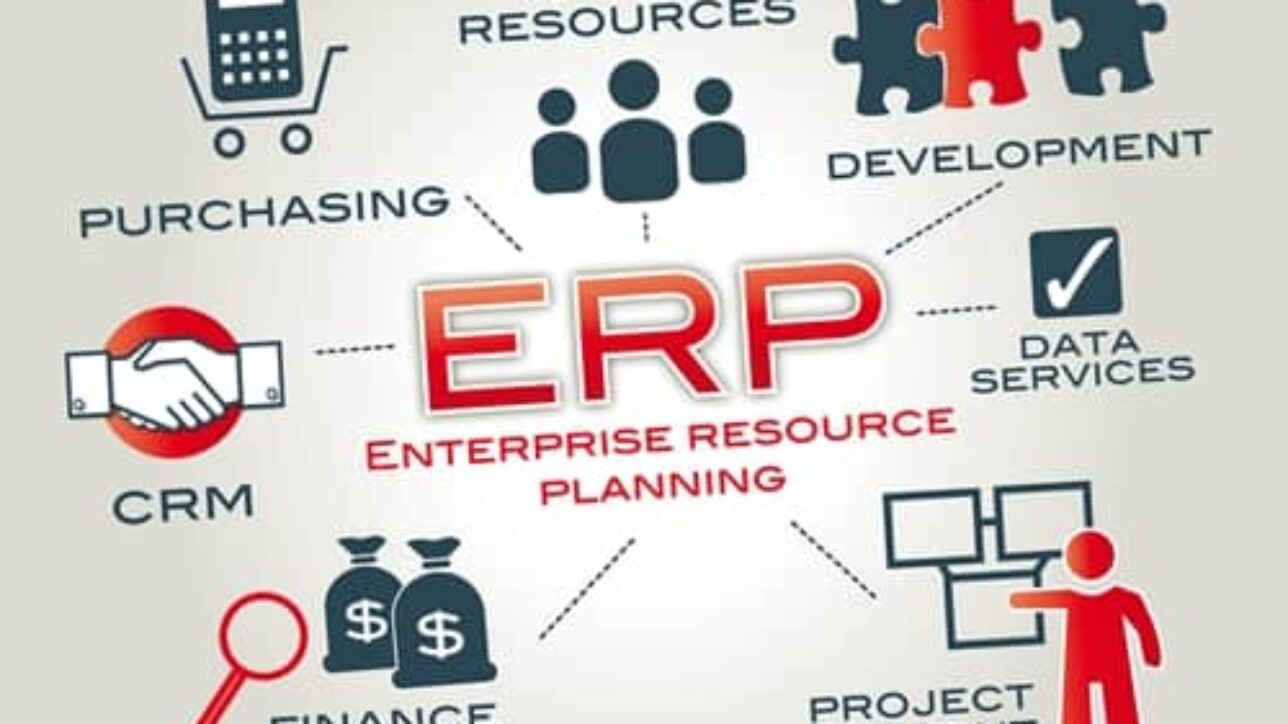 With the announcement of Microsoft Dynamics 365, many are wondering what the new platform means in terms of the software giant’s existing stable of CRM and ERP solutions. Microsoft recently discussed the future of one especially popular solution, Microsoft Dynamics NAV, at the NAV Directions conference in late September. The company said it’s sticking to a goal to grow the total number of Dynamics NAV users from 100,000 to 200,000 over five years, a mark set in 2014, according to MS Dynamics World.

Information shared at the conference indicated Microsoft realized overall growth in user numbers between 2014 and 2016, but the rate of increase falls short of hitting the 200,000-user target by 2019. Perhaps more importantly to existing users of Dynamics NAV, the software developer made some key statements about the ERP solution’s future and associated updates, partnerships and advances.

Microsoft Dynamics NAV part of an ongoing strategy While Dynamics 365 received most of the recent attention around Microsoft’s assortment of platforms, the business made it clear that all of its offerings in the ERP and CRM categories are still in play and receiving attention from developers, partners, independent software vendors and others. Microsoft Dynamics 365 fills the needed role of a cloud-centric CRM/ERP solution for Microsoft, but other solutions like Dynamics GP, Dynamics NAV and Dynamics SL still play critical parts as well. Paul White, Microsoft general manager, highlighted the difference in deployment between Dynamics 365 and other offerings, noting the complementary positions occupied by each.

“GP, SL, and NAV all go forward,” White said, according to MS Dynamics World. “This is an ‘and’ strategy. We only get our take of the market share if we do both on-premise and cloud.”

Microsoft’s Stable of CRM and ERP Solutions now include:

More choices good for users Microsoft said its efforts to expand the reach of Dynamics include working with new and different partners in addition to the many value-added resellers and independent software vendors who are already part of its network.

For current and future users of the Microsoft ERP solutions, Microsoft’s dedication to Dynamics 365/GP/NAV/SL and the desire to build its base of customers will pay off. Microsoft has already detailed some aspects of the extra attention the platform will receive, and it’s possible the company will prioritize the development of new features and functionality in the short-term future. With assurances that all the Dynamics solutions are here to stay, the potential for increased attention and more additions to the solutions than normal are both major positives.