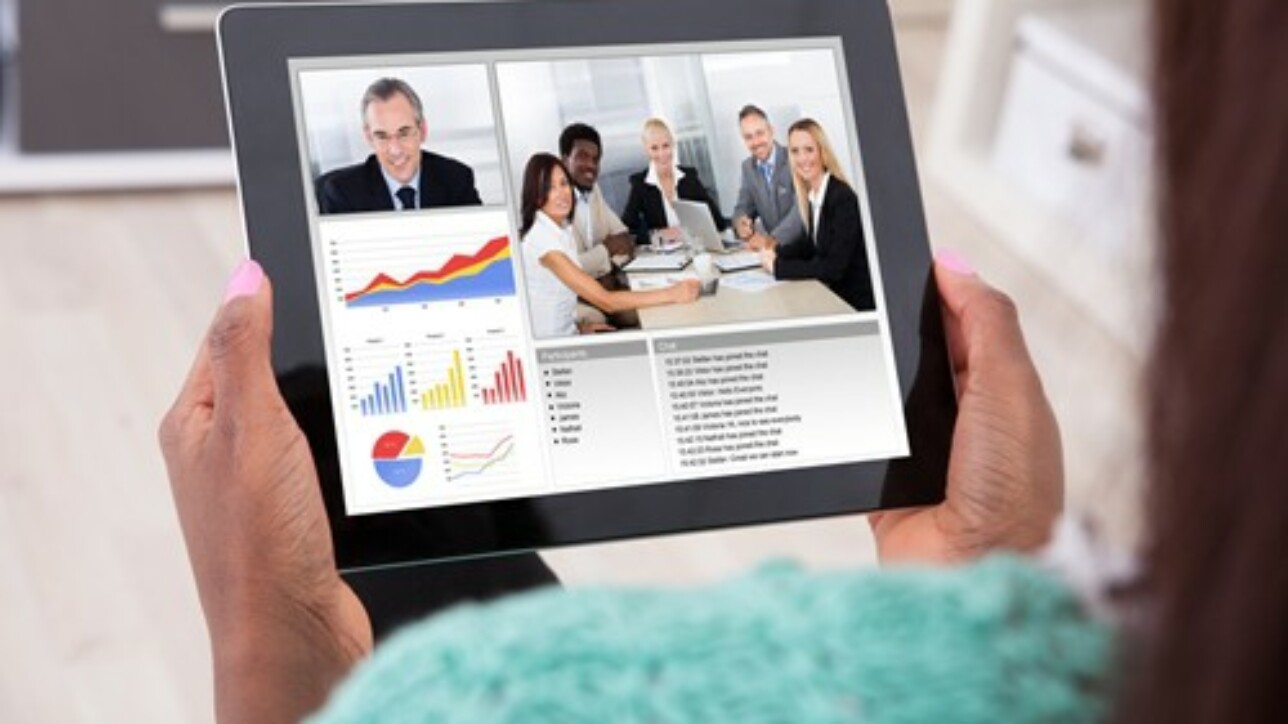 When it comes to choices for consumers and business owners alike, this is the golden age. Thanks in large measure to technological improvements, the ever-expanding internet and healthy competition, people have plenty to pick – from their side dishes at restaurants, to channels and stations with cable and streaming entertainment providers. In short, a la carte is all the rage.

So, it may come as no surprise that Microsoft is taking a similar tack with its pricing for Dynamics 365 licensing. Effective in the opening days of last autumn, the plan-based licenses for Dynamics 365 are no longer an option. In their stead is individual app-based licensing, which allows users to better customize the programs they regularly use.

The move to a la carte is largely in line with the prevailing trend among consumers in general, many of whom prefer to pay for products or services based on what they use rather than part of an all-in-one bundle. Cable providers, software developers, newspapers, restaurants and a litany of other businesses are hopping on the a la carte train to better serve their customers’ preferences. Microsoft Dynamics 365 will remain something that’s purchased on a subscription basis, but this transition, the company says, seeks to provide customers with more convenience and control as to what they’re charged.

Base license fee, plus each additional attach license

The pricing changes are fairly straightforward. Depending on the application you need, you pay a base license amount for that app with an accompanying “attach licensing” fee. Take D365 Customer Service as an example. The standard cost is $95 per user per month – which is the same fee for several other apps, such as Sales Enterprise and Field Service – then each attach license is an additional $20 per user per month. This allows users to better customize their subscriptions so that they’re paying for only the things they do use, not what they don’t.

The reason for the switch, in addition to what seems to be the prevailing trend in consumer purchasing habits in general, traces back to Dynamics 365 users specifically. As reported by MSDynamicsWorld, approximately 80% of them only use one of the several apps that come with the CRM bundle.

That said, some within the customer relationship management industry wish Microsoft would leave well enough alone, including Gene Marks, former senior manager at KPMG, in an opinion piece for Forbes. Marks contends that the a la carte way of doing things creates confusion when the more streamlined, pre-packaged plan makes for simpler buying.

While affordable, costs may go up for some

Microsoft points out that the per-month base licenses are eminently affordable and that the attach licenses are heavily discounted. But according to the software giant’s officials, it is possible that some subscribers may wind up paying as much as 10% more than they did prior to the pricing change, which officially went into effect on Oct. 1. It’s worth noting that those whose subscriptions have yet to expire will keep paying the same rate as they do presently. The charge change occurs upon renewal.

Microsoft Dynamics 365 Customer Engagement is a CRM bundle that puts business owners in the proverbial driver’s seat to enhance productivity and engagement. Its suites include Sales, Customer Service, Field Service, Finance, Operations, Commerce, and Human Resources. The TM Group can supply you with the skills, insights and understanding you need to select the app or apps that work best for you and your company’s goals. Contact us today to learn more.