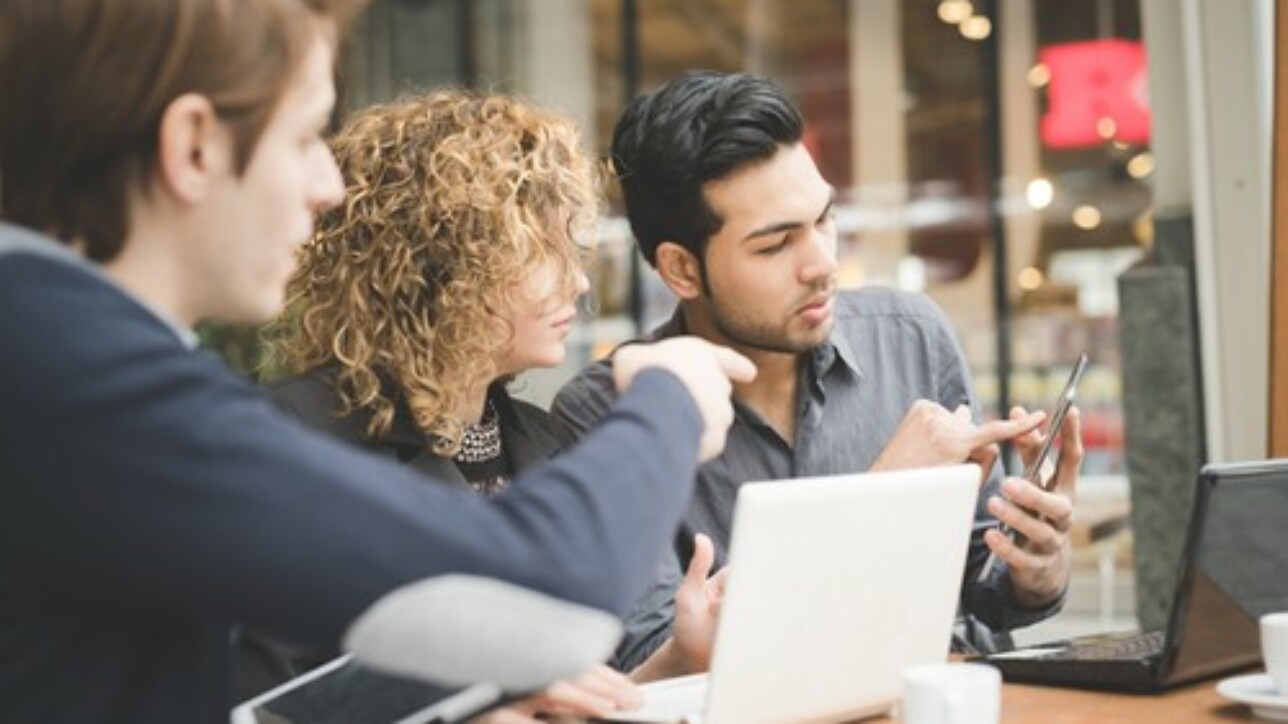 The client connected with The TM Group intent on upgrading its existing version of Microsoft Dynamics GP and consolidating its data storage infrastructure. The business had been using an old iteration of the accounting software, which was running without support from the original installation partner. Additionally, its internal databases were in complete disarray. The client stored 45 separate caches, roughly one per restaurant, within an on-premise server that was near expiration. In fact, when members of The TM Group team visited the company in person for an initial consultation, they discovered that internal information technology staff had disassembled the problematic processing equipment and downed Dynamics GP. Together, these technical complications created data-related vulnerabilities and operational inefficiencies. For instance, accounting personnel had to log into each separate restaurant database to execute their day-to-day duties.

This unfortunate state of affairs led the accounting stakeholder at the business to contact The TM Group. He had collaborated with the installation partner at his previous employer and knew the firm might have a solution to the client’s problems.

After an initial assessment, The TM Group formulated a proposal centered on the latest version of Dynamics GP. The package included the general ledger, accounts payable, accounts receivable and bank reconciliation modules. The TM Group team also recommended that the client leave behind its on-premises servers and transition to the cloud. The concessions business reviewed the proposal and chose to move forward with implementation. Following approval, IT infrastructure specialists for The TM Group went to work addressing the existing, non-functioning server. They reassembled the deconstructed hardware, made some structural improvements and got it running well and long enough to create usable backups. The team members then worked on consolidating the disparate databases within a cloud solution from Cloud Ingenuity. In the end, they were able to consolidate 32 of the databases and update five more, drastically cutting down the company’s storage footprint and facilitating simpler information management workflows based on a centralized chart of accounts with multiple location segments. With this stable and reliable information technology infrastructure in place, developers for The TM Group upgraded the client’s Dynamics GP installation. The project concluded with a financial reporting software swap. After leveraging its existing Microsoft’s FRx financial reporting solution over the two months immediately following go-live, the client moved over to the Management Reporter tool, which facilitates real-time fiscal information flow.

The TM Group collaborated heavily with the company’s internal accounting stakeholder throughout the project, leveraging his organizational knowledge and considerable technical expertise to streamline implementation.

The solution was immensely successful, laying the foundation for more efficient and reliable accounting operations. On top of this, The TM Group managed to come in under budget. However, the relationship did not end following launch. The TM Group is currently engaged with the client and working to roll out a second set of products and services – most notably, automated transactional data entry functionality. At the moment, accounting personnel from the concessions company copy and paste the transaction details from printouts from each restaurant into the general ledger. During the second phase of this engagement, The TM Group intends to roll out a SmartConnect integration that pulls data directly from point-of-sale terminals into Dynamics GP, further improving the organization’s online accounting tools.

With this addition in the works, the client is poised to experience further efficiency gains and the bottom-line benefits that often follow.

Is your organization interested in implementing Dynamics GP? Connect with The TM Group. They have been executing successful Microsoft Dynamics GP implementations for decades, providing entities of all sizes, in numerous industries, tailored services designed to help them find financial success today and in the future. Contact them today to learn more.