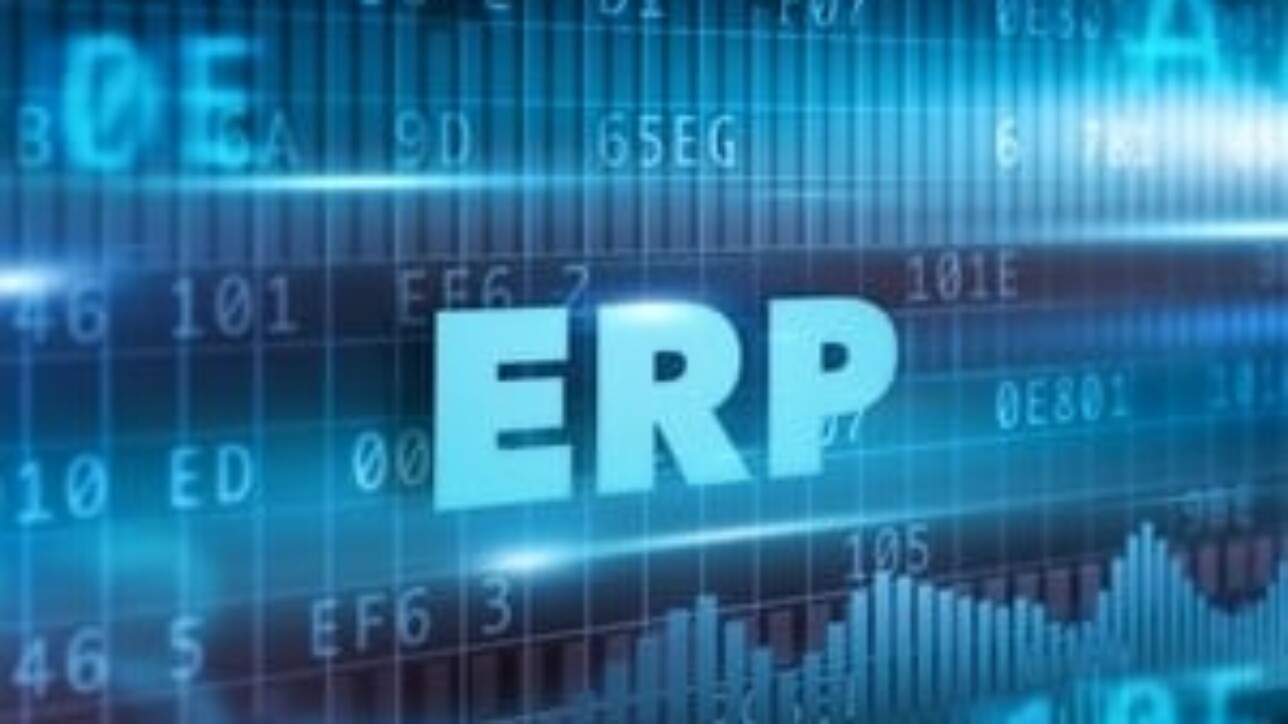 A leading provider of contracted and general services for trade shows, expositions and similar large events – including its biggest yearly function, the North American International Auto Show, had been a client of The TM Group for some time. The company used Microsoft Dynamics GP for many years as their financial backbone as well as a platform for sales order processing and billing.

The situation
The trade show and expo services company used Dynamics GP accounting in conjunction with a custom solution developed by an independent contractor. That software featured a custom payroll system as well as several custom timekeeping systems, all developed using older technology. The two custom systems weren’t fully integrated, which meant a lot of manual data entry on the part of employees. Other challenges involved with the custom solutions used by the organization included the general, widespread limitations of using systems developed with older, obsolete technology. Consequently, there weren’t many developers that could support the custom applications. The company was essentially at the mercy of their contractor who initially developed it and eventually left the organization.

The organization was missing a number of essential functions in its existing payroll system, including problems related to compensating union employees and the bylaws related to those actions. For example, the unions the business regularly work with have substantial requirements related to paying temporary workers, layoff payroll and other concerns. One notable difference is in how their union contracts treat overtime versus typical employers – they have set timeframes where employees work and receive their regular pay. Working outside that specific time period means those staff members earn overtime. Weekends and other times also involve different pay scales.

The timekeeping application is a very important piece of the ERP solution for the company. A variety of unions perform the physical work required to safely set up and tear down the many different exhibits managed by the company. The solution initially developed by the independent contractor – which was two custom timekeeping solutions created with different Microsoft technologies, each specific to a union – worked, but not efficiently, and was developed with out-of-date and obsolete technology. For the smallest shows, the company used pen and paper to record pertinent information – an inefficient solution to say the least. Dealing with the two systems was a major financial issue and stressor for the business.

Planning discussions between The TM Group and the business went on for some time about the benefits of using an updated, streamlined and current ERP system, as well as the advantages of closing the existing automation gaps.

The implementation
The project – implementing modern ERP software that would alleviate the many limitations and missing functionalities in the company’s then-current systems – occurred in two phases. The first phase centered around the replacement of the existing custom payroll system with a customized Microsoft Dynamics GP payroll implementation. The process involved some specialized components developed outside of the standard payroll principles included with standard Dynamics GP implementation. The TM Group managed the development of a customized component that covered many of the gaps between the company’s needs and standard Dynamics GP functionality. SmartConnect ties together the different elements and allows them to work together smoothly.

The existing issues with payroll, specifically meeting the sometimes exacting requirements of unions and their regulations, were rooted in rules and procedures that aren’t native to any existing, out-of-the-box payroll solution. Specific modules from Integrity Data were also required to round out the entire payroll solution.  The TM Group offered a flexible system where the rule structures offered greater flexibility. The new timekeeping system allows the business to set these time periods on an event-by-event basis, meaning only the parameters have to change – not the code.

The second phase of the project involved replacing the two existing custom timekeeping solutions used by the business. The TM Group provided a platform that allows accurate recording of hours worked by all union staff, regardless of specific affiliation. This reduced the burden on the business as it no longer had to contend with the dual-system approach previously in place. Combined with the Dynamics GP implementation for payroll, The TM Group successfully replaced what was once a three-system solution with a single platform.

The solution is built with the Microsoft .NET framework 4.51 using C Sharp and Windows Presentation Foundation for the user interface and SQL Server Reporting Services on the back end and an independent database isolated from Microsoft Dynamics GP. This allows the company to access the database locally if employees can’t connect to the Internet. An upcoming enhancement will enable using a web service instead of a VPN or tunnel, and the system could move to a full cloud implementation via the Azure platform.

A phased approach was used because of the complexity of both targeted business functions. Additionally, timing throughout the course of the year and the risk of creating multiple failure points meant a staggered implementation was best. This method minimized risk, better cooperated with the client’s available bandwidth for the project.

The benefits
The new Microsoft Dynamics GP payroll and timekeeping solution designed, developed and implemented by The TM Group is an impressive time saver for the organization. The automatic handling of payroll screens based on the individual event means employees only need to set the relevant parameters once per occasion. Previously, the organization had to dedicate significant amounts of time to handling the same requirements, meaning many hours were spent on the system and some staff had to work late into the night to make sure everything was correct. Now, the single press of a button completes the process.

The enhancements made in the new solution for union steward time entry also saves a significant amount of time. These union overseers work across the tradeshow floors, which means the company has to bill the expense of their wages to multiple exhibitors. Previously, many of the calculations related to steward compensation were done manually and had to be performed differently in one of the two old custom systems that were used. Now, processing is automated and consistent. It’s also easy to exclude exhibitors from billing and override calculated hours if needed. One of the most important and positive results of the implementation is the high level of acceptance of the new systems among union officials and staff, who are typically very demanding with their reporting requirements.

The TM Group developed an integrated Microsoft Dynamics GP payroll and time entry solution that manages the needs of and requirements for both unions, works for multiple tradeshows and allows offline and live access in a single application. Their workers are given printed work order sheets at the beginning of their shift which they turn back in to the client’s staff at the end of their shift. The coordinators then enter the time into the application. The associated training on the application is simple and the company can run the software at multiple locations concurrently, an option that was previously unavailable.

The advantages realized in the new system also mean substantial improvements to billing. Previously, the company had to use stacks of paper and manually input billing, a major drain of employee time and effort. The TM Group developed an integration using staging tables that feeds invoice information to Dynamics GP for billing using Sales Order Processing which also provided significant time savings.