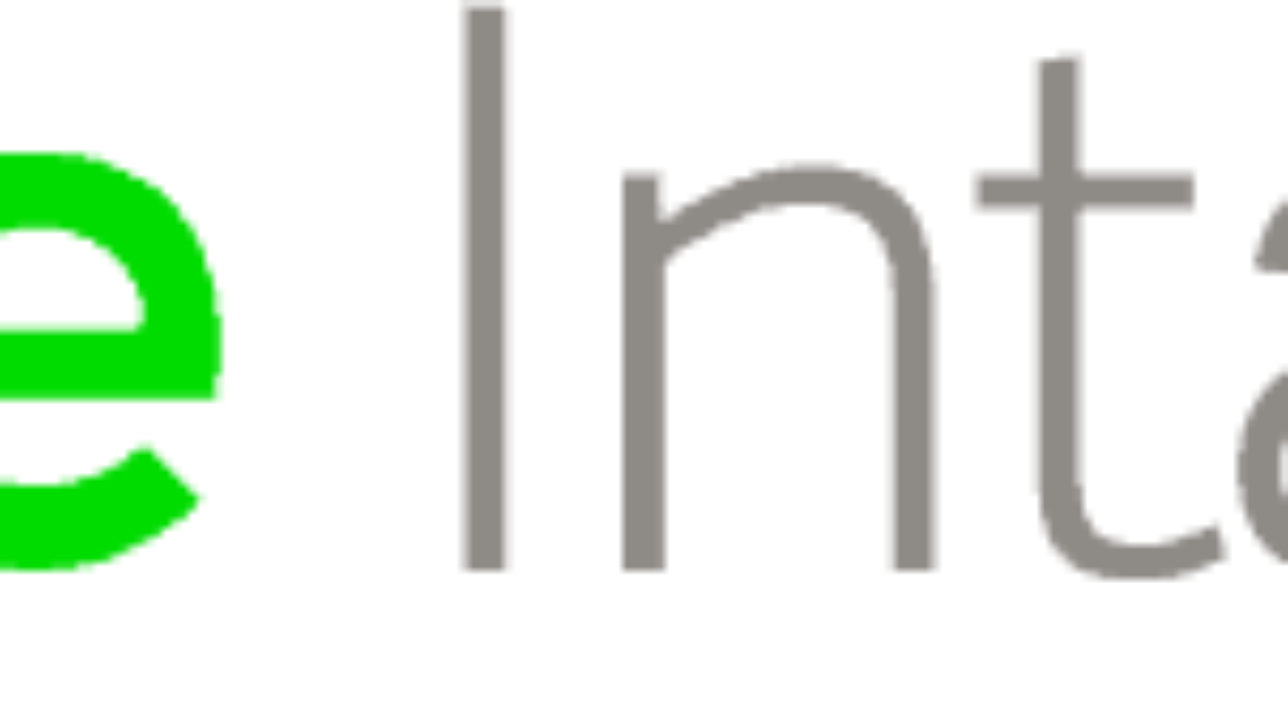 Today Sage completed the acquisition of Intacct. We are excited about the possibilities that the combination of Intacct’s best-in-class Cloud ERP midmarket solution that is The International Federation of Accountants preferred cloud-based financial application with Sage’s small business management and accounting solutions. Intacct should be a natural progression for Sage’s customers that have outgrown their current Sage solution and wish to move to the cloud.

Going forward, Intacct will be known as Sage Intacct and Intacct’s experienced senior management will remain in place, including Intacct CEO Robert Reid.  At $850 million in cash and options, the Intacct acquisition is Sage’s largest to date.

Sage CEO Stephen Kelly noted in the acquisition’s public announcement, “The acquisition of Intacct supports our ambitions for accelerating growth by winning new customers at scale and builds on our other cloud-first acquisitions, strengthening the Sage Business Cloud. Intacct opens up huge opportunities in the North American market, representing over half of our total addressable market.”

UK-based Sage has struggled in the North American market in recent years making the California-based Intacct, which is a well-established cloud financial management solutions in the U.S. market since 1999, particularly attractive to Sage. Intacct already has 11,000 customers. This acquisition is also similar to the NetSuite/Oracle deal where the acquirer’s legacy business also adds a significant international sales channel for the acquired solution.

Intacct also offers Sage a significant benefit in North America where they have essentially been unable to deliver an online solution with robust enough functionality to attract new mid-market cloud customers or for Sage’s on-premise solution customers to migrate. Consequently, they have been losing customers to cloud-centric deals on solutions like NetSuite, Intacct and more recently Microsoft Dynamics 365. With Sage Intacct, they now have a mature and robust solution to which they can migrate legacy customers. Intacct customers also benefit from the acquisition by getting the backing of a much larger brand with greater R&D resources for product develo logopment.

Sage’s July 25 press release succinctly summarizes the stakes involved: “As customer demand moves to the cloud and away from traditional monolithic ERP suites, the acquisition strengthens Sage’s position as providing the first and last cloud Financial Management Solution a customer will ever need from start-up to global enterprise, whilst integrating seamlessly with their other enterprise applications.”