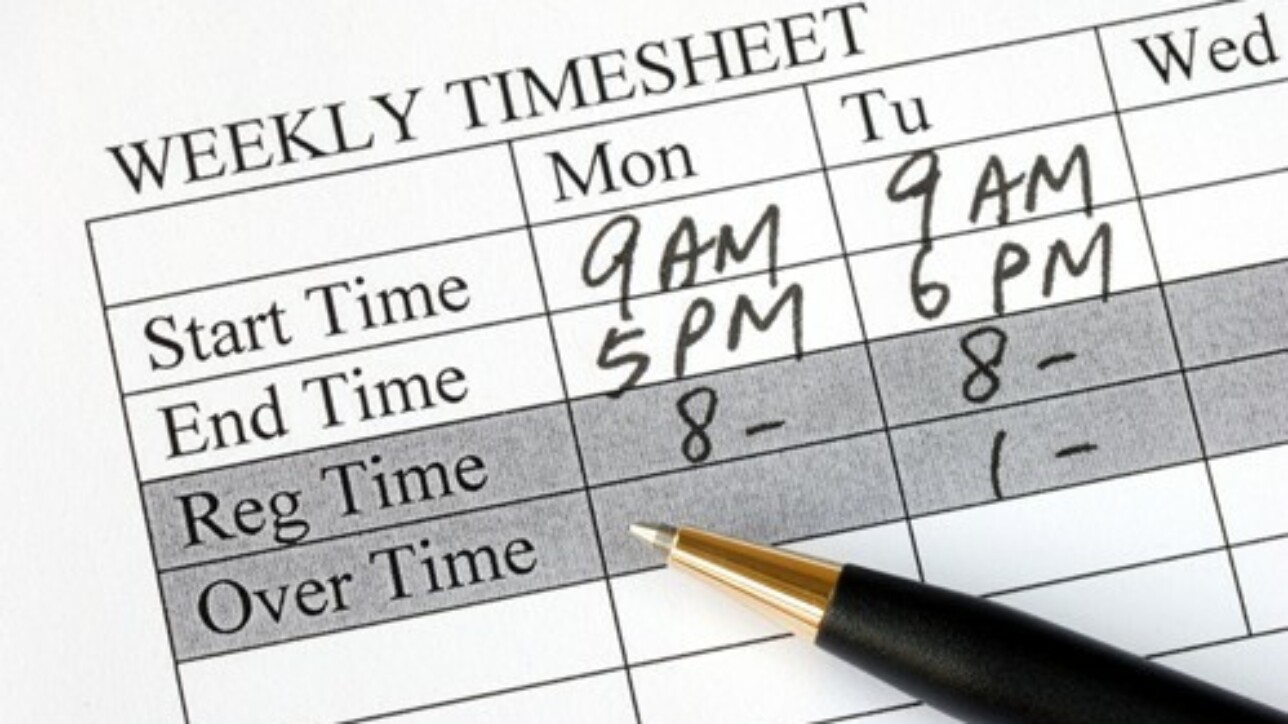 After an existing client consulted The TM Group regarding how to best spin off a new, separate company, it was decided together that it made the most sense for the new company to have their own Microsoft Dynamics GP cloud solution hosted by TMGCLOUD. The original company owned a group of restaurants and hotels.

The organization utilized Microsoft Dynamics GP to manage its various properties. When the business decided to spin off its restaurant group into a new legal entity, the managers and employees at the new entity wanted the same ERP solution for their financial management, but preferred it to be cloud a cloud-deployed solution. Working with The TM Group, the new restaurant management company implemented a Microsoft Dynamics GP cloud solution with The TM Group’s TMGCLOUD offering.

What the client needed
The new restaurant group managed 20 different locations spread out across two states. Each of the restaurants had their own point-of-sale systems capturing daily transactions and business activities. The central office required an ERP solution capable of importing this POS data from each of their locations.

While the company was happy with the way the previous enterprise utilized Microsoft Dynamics GP, it needed some additional functionality and the data import mappings needed to be reconfigured for the new business’ requirements.

The organization also had to redistribute the employees’ job responsibilities as some users became responsible for tasks performed by other workers at the previous company. Consequently, employees needed retraining on things like general ledger journal entry that was handled by staff at the old company. Security roles also had to be reconfigured to control who had access to each task in the system.

Microsoft Dynamics GP provided the flexibility and functionality the company needed. The intuitive software is quick to learn and The TM Group provided a tailored implementation process to migrate existing data and train users on unfamiliar features.

A hands-on implementation
The TM Group had already implemented Microsoft Dynamics GP into the previous division, so there was an existing relationship. Utilizing best practices from past ERP services and information about the demands of the current venture, The TM Group provided an implementation schedule and on-site training that led to a successful implementation.

Since the company had data pouring in from geographically diverse locations, the restaurant company decided on a cloud-deployed option for Microsoft Dynamics GP. The TM Group offered its TMGCLOUD solution. Using this service, the business was able to easily connect to its new ERP solution in the TMGCLOUD datacenter.

During the project’s go-live, a TM Group representative worked with the business as it communicated with the TMGCLOUD hosting team to ensure the cloud-deployed features performed as expected. Throughout implementation, The TM Group responded to the company’s questions and requests to find proper solutions for their requirements.

Before the new ERP implementation, the business found entering data from its multiple locations cumbersome. The central office’s employees had a several step process to copy files and import them into a shared network drive before importing them into Microsoft Dynamics GP. This often led to overwriting files and the loss of important business information. The TM Group provided a better option through the TMGCLOUD with a virtual private network.

The TM Group’s consultants also taught users how to import and export financial transactions through Microsoft Excel. This removed several steps in data reporting and collection through simple copy/paste functionality.

The budgeting process was also streamlined with utilization of the system’s Microsoft Excel wizard-based budget templates. For example, when creating a budget with this feature, an employee can pull up a blank template, or create a unique one using a range of current accounts. Users are able to utilize this  template from Microsoft Dynamics GP to make budget alterations, enter new data and then import the changes back into the system. The company can create a wide number of different budgets with unique IDs to compare previous budgets to current operations or generate forecast reports.

The first was eOne SmartList Builder, which was used to create payroll and other financial reports quicker. In addition to using the standard Smartlists included with GP, SmartList Builder allowed employees to create unique lists based on specific metrics. For example, human resources can link data tables for employees who have certain benefits. The users grew adept at this functionality quickly and can now create SmartLists on their own to view specific information and create alerts.

The second add-on solution was Greenshades software. The business had worked with Greenshades in the past to assist with tax reporting and W2 document management. Restaurant management required an enhanced  employee benefits solution, especially under the new regulations created by the Affordable Care Act.

Greenshades alerts the company as soon as an employee becomes eligible for benefits such as medical coverage. The visibility and automatic performance provided by the module prevents the company from falling behind on regulation compliance or reporting. It also simplifies tax functions through electronic filing and its employee portal. Workers can now enroll in and manage their own benefits in the system, instead of forcing HR staff to keep on top of each individual worker changes.