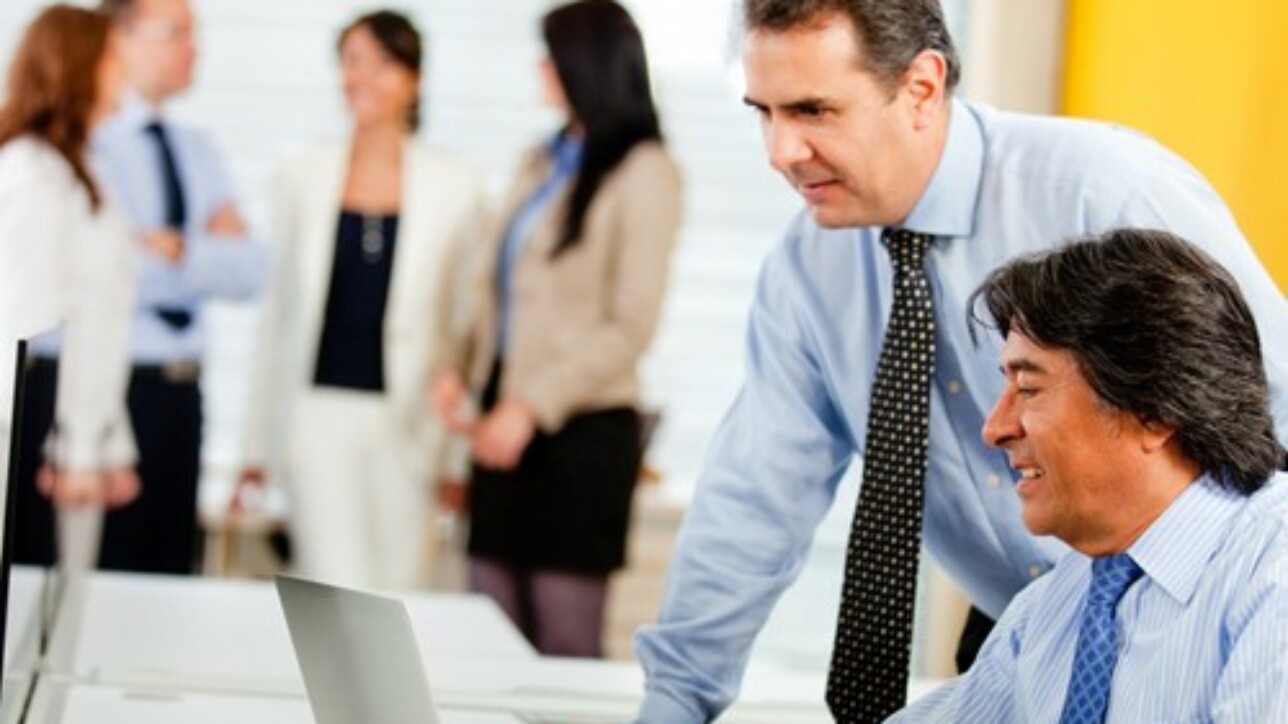 A health maintenance organization based in Detroit. Founded in 1973, the business serves 90,000 members in Southeastern Michigan and maintains a network of more than 2,500 health care centers and approximately 1,850 primary care physicians spread across Genesee, Macomb, Oakland and Wayne counties.

Business leaders for the HMO believed that the organization had fallen behind technologically and expressed specific concern for the backend infrastructure that drove accounting and insurance billing operations. This revelation prompted the client to partner with an external project management consulting company, which eventually confirmed the suspicions of executive leaders and recommended that the HMO connect with an accounting software implementation firm.

The client immediately reached out to The TM Group, as the solutions provider had implemented the organization’s existing accounting platform, Microsoft Dynamics SL. The entity asked The TM Group to review its accounting workflows and pinpoint a replacement for the Dynamics solution, which it was not interested in upgrading. The HMO pursued a number of operational changes that did not map to Dynamics. For instance, it was in the process of implementing an entirely new health care insurance policy system called Health Edge. Dynamics was not ideal for integration. Additionally, the Microsoft software was at the root of several significant operational issues. For one, the accounting team needed the ability to track multiple entities, as the HMO maintained a second headquarters in Canada. The organization was also interested in tracking expenses and revenue per product line. The older iteration of Dynamics SL it had in place supported neither of these capabilities. On top of this, accountants for the HMO had been forced to develop a number of manual workarounds due to issues stemming from the Microsoft solution’s general ledger feature. Financial management workflows at the HMO had devolved into tedium by the time it connected with The TM Group.

The organization was considering six potential replacement accounting solutions, all of which could scale with the business and, with some additional development work, integrate with Health Edge. This group included Flexi Financial, Microsoft Dynamics GP, MultiView, Sage 300, Sage Intacct and Searer Business Technology Executive Series. The TM Group hosted demonstrations for two of the six platforms: Microsoft Dynamics GP and Sage Intacct. The client was not thrilled with the former solution, which featured an overly rigid account formatting structure. Microsoft GP does not include multidimensional accounting features and instead relies upon an inflexible chart of accounts. This setup necessitates the manual formulation of multiple accounting dimensions, all of which must be contained within a single sprawling chart featuring numerous figures and lengthy strings. Sage Intacct, on the other hand, centers on multidimensional accounting features, making it easier for accountants manage the books – something the HMO realized immediately. The client was also attracted to Sage Intacct’s user dashboard, which offers an easily digestible view of key financial management metrics. It found the solution’s navigation features useful, as well.

These findings convinced the client to green light Sage Intacct for implementation.

The proposed system centered on Sage Intacct’s accounts payable and general ledger modules. The former gives businesses the power to automate all accounts payable activities and actively root out process inefficiencies, while the latter leverages 10 accounting dimensions, along with a custom dimension configuration tool, to facilitate streamlined yet robust bookkeeping workflows. The TM Group also suggested a number of other components meant for use during the later stages of the roll out process, including web server development and integration support features.

Ultimately, the HMO was not in a position to implement all of these features at once or completely swap Dynamics SL for Sage Intacct. The TM Group diffused this obstacle by creating an interim accounting process that allowed the financial team to continue using a combination of Dynamics SL and manual workflows for allocation work while leveraging Sage Intacct’s accounts payable and general ledger components.

Perhaps the most immediate positive result of the client’s switch to Sage Intacct was the almost instantaneous reduction in information technology activity. Prior to implementation, the organization’s IT team was tasked with managing an outdated and unwieldy Dynamics SL solution. This consumed considerable time and resources and most likely resulted in unrelated technical dysfunction. With the cloud-based Sage Intacct platform in place, IT specialists for the HMO saw their workloads decrease drastically due to that fact that the vendor inherited key system administration responsibilities, such as applying updates and security patches and monitoring software health.

The dashboards included in Sage Intacct also provided benefits, allowing accountants to easily access critical financial information without manual analysis. On top of this, the client was able to leverage the solution’s multidimensional accounting features to successfully track expenses and revenue per product line, something that, prior to deployment, had required considerable manual processing and was therefore abandoned. Finally, the Sage Intacct report writer gave the organization’s accounting team the power to produce robust financial packages for review by the board without the use of multiple manual tools, including Excel.

Additional positive outcomes may be on the horizon for the client, which is currently working with The TM Group to complete the second phase of its Sage Intacct implementation journey. Here, the organization will roll out the Clifton Larsen Allen allocation management tools and finally let off its Dynamics SL workflows and manual workarounds. The HMO also intends to integrate Sage Intacct with its new health care insurance policy system, Health Edge, during this phase. With these final steps, the organization will finally be able to access a fully functional streamlined financial management system designed for the modern marketplace and positioned to boost revenue.

Does your businesses want to replicate this success? Connect with The TM Group. We have been managing Sage Intacct implementations for decades, providing entities of all sizes with customized services designed to help them find success today and in the future. Connect with us today to learn more.