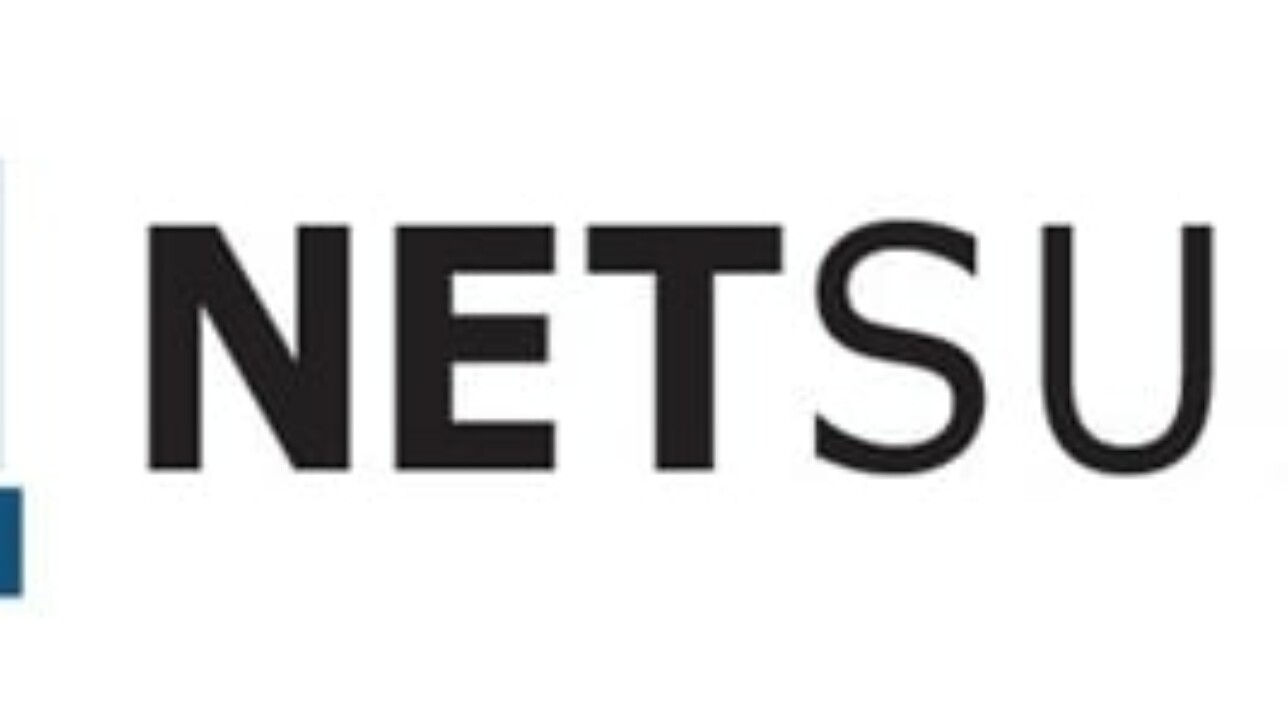 SuiteWorld 2015 was held May 4 – 7 in San Jose, California. NetSuite is one of the nation’s largest providers for cloud-deployed financial and ERP solutions and omnichannel commerce software suites. SuiteWorld is an annual NetSuite conference that was attended by thousands of individuals including: NetSuite solution providers, customers and industry thought leaders. These people met to exchange ideas, share feedback and make announcements about NetSuite technology. Here are a few of the biggest pieces of news that came out of 2015’s SuiteWorld conference:

Mobile app
Computing Technology is no longer confined to desktops. Salesmen are able to carry point-of-sale devices with them on the merchandise floor and managers have computing tools on hand when walking through inventory. In order to stay competitive in an increasingly on-the-go working world, NetSuite has announced the deployment of an Android mobile app.

The mobile app technology will feature the tools that NetSuite is famous for: cloud-deployed ERP, CRM and ecommerce solutions. The technology is designed to put the company’s software and technology into the hands of businesses who can profit from it. European Tech Week suggested the mobile app will be able to cater to a very broad market as it functions with 19 languages, 190 currencies and the tax rates of 50 countries.

This new feature is part of NetSuite’s plan to accommodate customers who are mobile-first. Technological tools that cater to customer convenience and satisfaction were a reoccurring theme at SuiteWorld.

The technology has been designed to give consumers the same experience with a company whether they are shopping in-store or online. InStore collects and stores customer data to a single source and gives them consistent payment security. A company’s sales force can greet consumers with a set of information about previous purchases, returns or expressed feedback to create a more personal shopping experience.

The Computer Business Review argued this new technology was deployed in response to recent new stories about merchants who lost customer’s credit card information to hackers. A unified omnichannel commerce system encourages consistent flow of data to watch for any payment irregularities.

For Business to Business payments, NetSuite has just introduced procure-to-pay software. It is designed to give companies more information when choosing vendors and the ability to track every step of the payment process between businesses. Internet Retailer suggested procure to payment solutions will provide the same consistency and unified sales tools as InStore.

Partnering with Microsoft
One of the biggest reveals of the conference was NetSuite will be partnering with longtime rival Microsoft. EWeek suggested the partnership is due to NetSuite recently hiring Fred Studer as its chief marketing officer. Studer previously worked at Microsoft and helped design Office 365 and various components of the Microsoft Dynamics applications.

Companies have been embracing Microsoft’s Office 365 cloud applications. This partnership means businesses can utilize ERP, CRM and eCommerce software in conjunction with Microsoft 365 with greater ease. NetSuite will be promoting Microsoft’s Azure cloud service while still supporting Amazon options. The two companies working together is designed to meet demands made by both of their customers. EWeek stated Studer felt that the two companies previous competition had worked against their mutual goals for consumer satisfaction.

Computer Business Review noted how customer focused the whole event seemed to be. NetSuite listed consumer feedback as one of the driving forces influencing the new announcements. The company used SuiteWorld as the medium to announce two of their newest customers: American Express and restaurant chain TGI Friday’s.