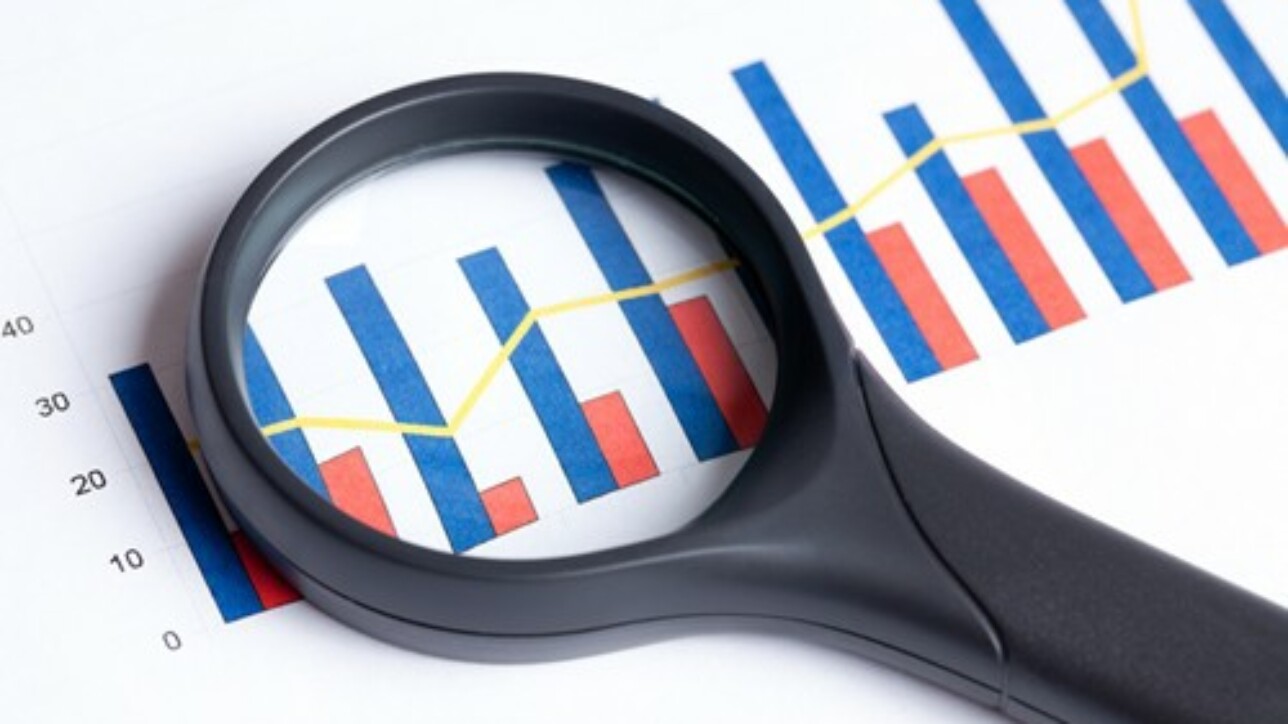 Sales tax is a contentious issue for businesses that sell products online, whether they focus on the business-to-business or business-to-consumer market. A variety of different sales tax rules and regulations can make operations difficult depending on how many jurisdictions a business sells to. Uncertainty about the definition of a tax nexus and new state-level laws can create more confusion.

Bill to fight online sales tax brought to Congress
Congress hasn’t taken much action or even hosted much discussion related to interstate sales tax considerations in an economy that’s increasingly influenced by eCommerce. Because of this lack of movement, a number of states have introduced laws that allow for sales tax on interstate purchases. Many believe a tax-eligible relationship between the business and state is created due to online interactions, like referrals and website links, between companies and state residents.

More recently, some states have created specific nexus legislation that codifies the economic need to charge sales tax in these situations. These states want their laws to be challenged in many instances, to start a process they hope will end with a Supreme Court hearing that overturns the current federal precedent that a physical, in-state presence is required to charge sales tax. Depending on the outcome of that hypothetical case, interstate eCommerce transactions could end up costing more for businesses – although that outcome is far from assured.

Recent Congressional actions
There are a number of bills related to internet sales tax that have sat in Congress since 2015, with no action taken on them. Several of the bills would allow states to tax online sales past a certain threshold while including exemptions for small businesses. Some take a different approach and proposes a new tax structure for online sales. Businesses would be taxed based on the state of origin, there would be no small-business exemption and considerations would be made for states with no sales tax. Despite some level of support for all of these bills, none have seen much action on their behalf.

The No Regulation Without Representation Act of 2016 position is that only residents of a state are subject to tax obligations. The proposed act includes provisions to stop obligations for collecting sales tax, use tax and similar tax concepts, reporting sales or assessing tax on a person, unless that person lives in the state during the relevant tax period. The bill also makes exceptions for situations where businesses have minimal in-person presence in a state, meaning there would be no tax nexus obligations. This means referral agreements, a presence for fewer than 15 days a year, product delivery by a third party and non region-specific online advertising wouldn’t qualify a business for sales tax payments.

If this bill passes, it would certainly be good news for businesses engaging in eCommerce. As federal law, the legislation would trump any concerns with the Supreme Court and potential future lawsuits related to the physical nexus precedent. The bill also creates a taxation atmosphere that’s definitely beneficial to retailers, removing state-by-state concerns about sales tax.