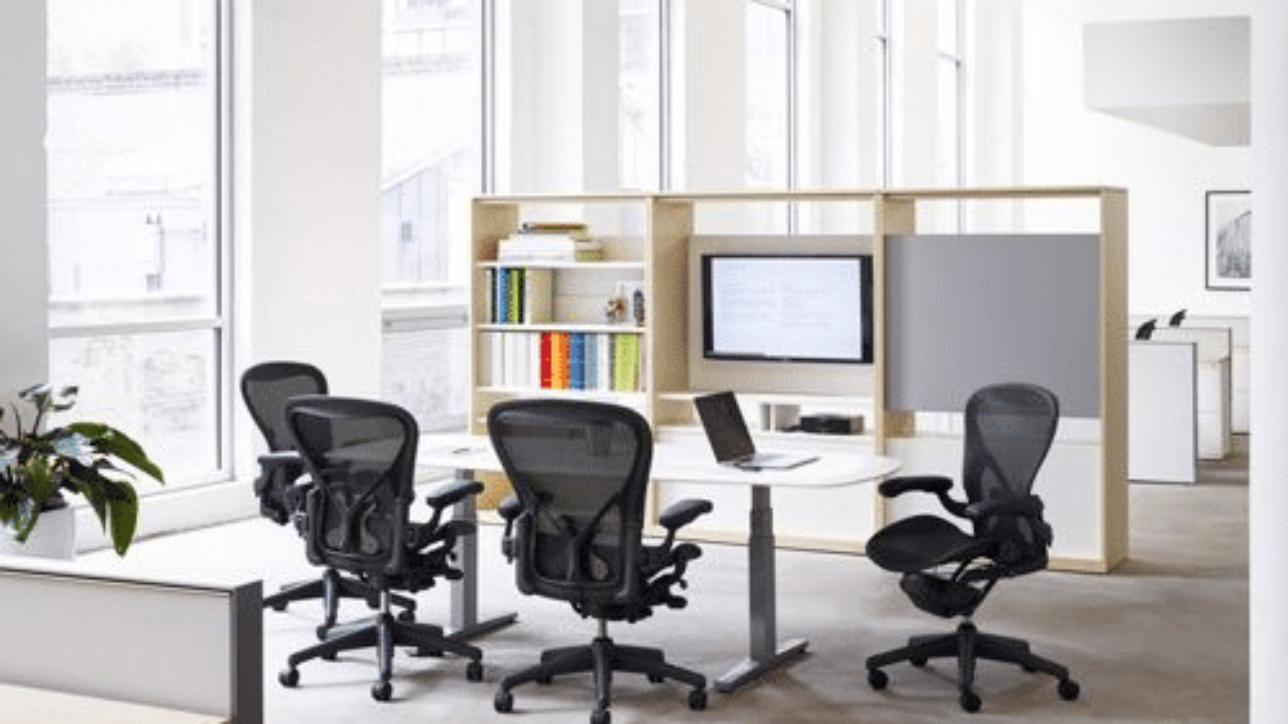 The Client
A subsidiary of a multinational company located in Europe, this client specializes in pre-molded design furniture and serves as its parent organization’s U.S.-based distributor.

As a startup with only four employees at its local office and one customer making the majority of its sales, the company’s main long-term goals were to establish a broader network of outdoor furniture dealers to expand its footprint and grow its customer base. It also aimed to set up the technology that would allow personnel to maximize their overall output and productivity.

The Challenge
To do that, though, the client needed to build up its on-site inventory. All the orders the company received were by phone or the internet, but the actual shipments came directly from its headquarters in Europe rather than from its U.S. location. By keeping more products on hand, the client could establish shorter lead times and deliver orders far faster and for less money.

Prior to working with us at The TM Group (TMG), their books were managed by an accounting service that utilized Quickbooks, the software package created by Intuit. However, despite its name, Quickbooks wasn’t living up to its billing, as the various business functions and other tools that come with the system weren’t in line with the client’s growing and ongoing business needs.

Quickbooks was very basic and not designed to manage the volume of orders and inventory the client anticipated dealing with in the weeks, months and years ahead. Also, since the company planned to handle accounting internally moving forward, it needed a software solution that was personalized for their in-house use.

By handling its own accounting processes, the client could reduce operational expenses. Depending on the size of an organization, the cost of outsourcing accounting can cost thousands of dollars in the average year. Centralizing accounting had the potential to save the client some serious money, which could be put toward other uses that can help it grow and operate on its own.

As an alternative solution, the client decided to go with Microsoft Dynamics 365 Business Central, the enterprise resource planning system designed for small and mid-sized organizations. Deployable as on-premises or the cloud, this solution is actually the newest generation of Microsoft Dynamics NAV, the same ERP the client’s parent company had been using with some success for several years, albeit an older version.

As a separate legal entity with its own set of rules and regulations to follow by being based in the U.S. as opposed to Europe, the client felt it only made sense to set up its own ERP, rather than work from its parent company’s system.

For this client, though, the main focus was on getting the basic accounting tools in place so that it could start operating more independently.

The way we at TMG went about this was by working alongside the client throughout the implementation process. Traditionally, installing an ERP solution gets all the modules running at the same time, which then allows the client to go to work once they’ve received the relevant training and understanding of how all the modules work. Here, however, the implementation was handled in more of a phased approach, starting with only the basics needed to operate.

Once the core modules were in place, we moved to other areas like invoicing, payroll and other functions that could be added later.

The Result
Consequently, this client’s scope of work is ongoing, but thus far, the phased implementation has enabled them to work more independently from their parent company, and better serve the inventory demands of their U.S.-based clientele. This effort also enables the client to better understand their true inventory expenses by leveraging the landed cost feature of Business Central, which helps track product costs in a more granular and accurate fashion by factoring in other aspects relating to importing their products (e.g. duties, insurance, etc.).

We will soon be implementing additional Business Central functions that make sense for the U.S. subsidiary, as well.

Even though Microsoft Dynamics 365 Business Central is designed for small to mid-sized businesses, there is a perception that it is not ideal for start-ups or organizations with only a handful of employees. In reality, this project demonstrates that the solution can be right-sized and personalized to any size organization’s framework and grow along with it, since Business Central is fully scalable. In fact, the success of this project for the US subsidiary with Business Central has inspired its parent company to upgrade from its older on-premise version NAV to the latest version of Business Central on the cloud.

No matter what industry or stage your business is in, Microsoft Dynamics 365 Business Central and The TM Group can help your company work better. Turn to TMG to handle your implementation. Contact us today to learn more.