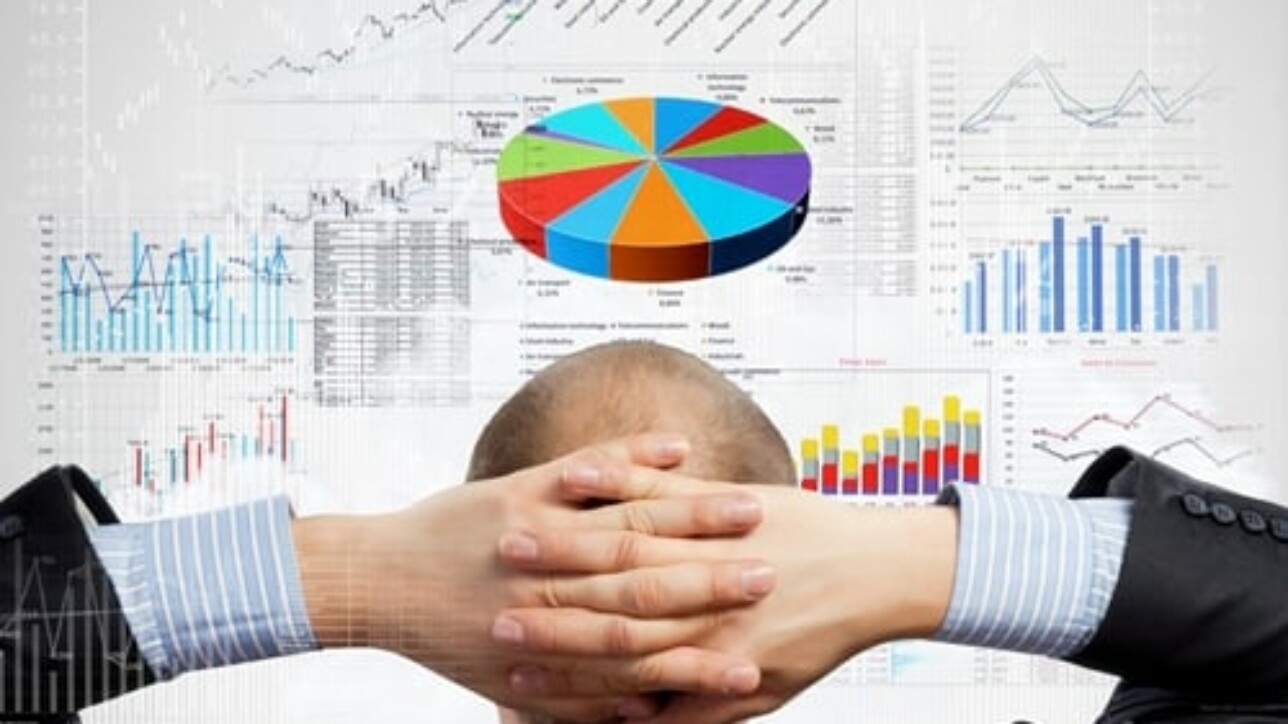 Microsoft labored over the redesign and relaunch of Dynamics NAV for more than one year before announcing a finalized offering at the Directions North America conference this past September, ZDNet reported. The Redmond, Washington-based technology firm released the software fewer than three months later, surprising both vendors and loyal users who expected the product to hit digital shelves in Spring 2018. What did small business information technology specialists and operational stakeholders find upon downloading the new iteration of Dynamics NAV?

Microsoft’s Technical Learning Project Manager Oksana Kuzmina covered the new features included in the updated software in a write-up published on the Microsoft Dynamics NAV community blog. Kuzmina led off the post with an explanation on the Ceridian payroll integration module that comes with the platform. The component allows users to import Ceridian Dayforce payroll files containing dates, payroll account numbers, descriptions and amounts into general ledger accounts. It also facilitates data validations via user-configured Dayforce rules and offers global support, meaning human resources staff can leverage the module no matter where they might be located, according to Ceridian. The new iteration of Dynamics NAV now supports Quickbooks file importing as well, Kuzmina wrote. The component gives users the power to pull in payroll information stored within Intuit Interchange Format files.

Robust application programming interface capabilities sit at the center of Dynamics NAV, allowing users to leverage representational state transfer web services to connect their solutions with third-party add-ons. The current version of the API publishes common enterprise information, including customer, employee or vendor data, product details and sales records. Kuzmina also touched on the Lexmark Invoice Capture Service synchronization tool that comes installed in the latest version of Dynamics NAV. Previous releases included this feature but these components did not allow for complete vendor synchronization. This is now a possibility with the updated platform as users can log into Lexmark ICS and transfer critical vendor data such as name, address, bank account number and VAT number straight from Dynamics, with no manual data entry required.

Workspace personalization is another critical issue engineers addressed in the most recent edition of Dynamics NAV. Although a seemingly minor concern, workspace layout can have a significant impact on productivity, according to researchers at Deloitte. With this in mind, Microsoft engineers introduced a new feature that allows users to move and change various user interface fixtures, including columns, fields, fact boxes and charts. They can also freeze columns so that key fields are always visible upon scrolling, Kuzmina wrote. She also touched on the report preview function, which enables Dynamics NAV users to easily review data sheets prior to printing without having to download them, helping organizations conserve both digital and physical resources.

This version of Dynamics NAV is included in the Dynamics 365 cloud bundle, meaning it can easily interact with the other applications included in this package. The Dynamics CRM is one of these programs, according to Kuzmina. Users can initiate background synchronization activities that ensure both systems contain up-to-date information. Plus, the low processing impact prevents any sort of system interruptions, ensuring that employees navigating Dynamics NAV can continue with their work even as the system retrieves and catalogs new data. Finally, the new iteration of the software comes equipped with an Excel viewing module that allows users to look over financial statements in fully functional spreadsheets. They can also export multiple reports in Excel format, including balance sheets, income statements and cash flow statements.

An extended road to release

The release of the new Dynamics NAV platform was a long time coming for Microsoft, which previewed the solution, then codenamed Project Madeira, back in 2016, according to ZDNet. The company announced the successor to Madeira during the Directions North America event in September – an all-in-one small-business solution combining Dynamics NAV and Dynamics 365 Finance, Operation and Business edition. This amalgam, called Tenerife, eventually made it to market in two forms: one available via the Cloud Solution Provider and another on a business application platform that can be installed vertically by software vendors.

More than 110,000 active users access Dynamics NAV daily, according to data from Microsoft published on ERP Software Blog. With the new features included in the latest version, there is a good chance a significant number of them will install the hotly-anticipated update. Users should keep in mind that Microsoft plans to release a cloud-based iteration of the platform sometime over the next few months, ZDNet reported. The company has also launched a public preview of another solution included in the updated Dynamics suite: Dynamics 365 for Marketing. The software empowers marketers at small and midsize businesses to pilot large-scale automated campaigns and leverage data collected via other Microsoft products to develop more targeted outreach efforts.

Firms interested in embracing the latest Dynamics NAV software should connect with The TM Group today. We offer robust Microsoft Dynamics NAV implementation services for businesses of any size. Contact us today to learn how we can leverage the powerful software to bolster your small-to-medium-sized business.